Stylish Writing in English: albeit 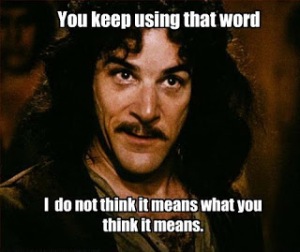 Everyone is looking to impress colleagues and journal editors with their proper academic writing skills. Using advanced vocabulary words seems like the easiest way to accomplish this, but using them correctly is harder than it looks.

Most people want to use advanced or uncommon vocabulary, but end up using them awkwardly, thus defeating the purpose. Non-native English speakers naturally find this more difficult as they haven’t had as much opportunity to hear advanced English vocabulary used correctly.

If you want to get away with using fancy words, then you have to do two things:

1. use them only when it serves a purpose

2. pay attention to both structure and meaning

Any advanced word won’t do: you’re looking for one that contributes a particular nuance or structural element to your text without sounding out of date or pompous. You can’t use your chosen word all the time either–try using it only once (only in the most appropriate place) in a given document for maximum impact. 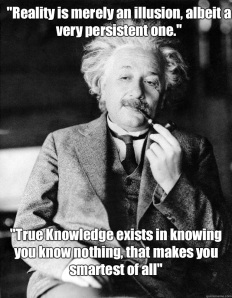 meaning: even though, though, although, even if

Middle English: “even if it be”

Be careful: albeit doesn’t have the same exact structure as even though. Albeit is more concise: it has both the subject and verb included in its meaning, so it can be used to avoid repeating “it is”.

In this way, albeit packs a punch–you’re not just using it to sound smart, you are using it because you want to introduce a contrasting idea with no unnecessary words.

Be careful! Albeit is used around the internet in ways that are neither useful nor intelligent. Every example you find is not necessarily a good one. Use the below examples as a reference.

1. Fusion power plants would also be boilers, albeit exceedingly complex ones.
2. However, the bus does have some basis in reality, albeit a more mundane and less glamorous reality.
3. Halpern believes he has benefited from his peyote sessions, albeit in ways difficult to quantify or even describe.
4. It has been expanding ever since, albeit at a more leisurely pace.
5. Such sounds have been linked, albeit tenuously, to some alleged hauntings.
6. Other observers eventually concluded that Piazzi’s discovery was indeed a planet, albeit a small one.
7. Yet those movies invoke scientific wonders and horrors largely through jolting, albeit crude, images.

Filed under Writing in English